Andrey Khesin graduated from the TOPS program in 2015. He is currently pursuing a Math and Physics Specialist undergraduate degree at the University of Toronto. He has been involved with Toronto Math Circles since 2009. Previous experience includes working as a counselor at SigmaCamp.

Want to volunteer with Math Circles or be an instructor?

​Fill out the form and let us know!​

Rad de Peiza is a retired secondary mathematics instructor who has taught in public and private schools in Toronto.  He has served as a past president of the Ontario Math Coordinators Association.

He has been involved in enrichment activities and challenges for bright, talented, and gifted students since the 1970's.  He is a founding member of the former Scarborough Enrichment Math Program and together with Dr. Larry Rice and Peter Crippin, the Scarborough Math League and the Ontario ARML team.  In 2002, Rad, Dr Rice, and Prof Edward Barbeau founded the Toronto Math Circles.

Thank you for contacting us! If needed, you will hear back within 48-72 hours. 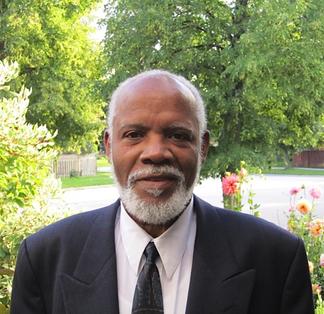 Byung Chun was a Canadian Medalist at the International Mathematical Olympiad and currently teaches at Upper Canada College.  A favorite lecturer at the Toronto Math Circles, Byung has experience with organizing math retreats, trips, and camps in the past. Sarah and Byung first started working together 8 years ago at the Canadian Mathematical Society National Math Camp. 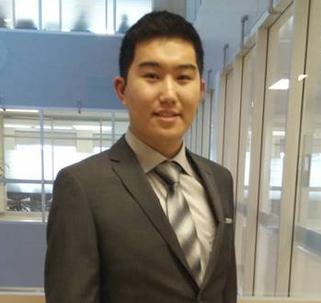 Eddy spent most of his high school years focusing on mathematics competitions and continued this dedication throughout university. He has an undergraduate degree from University of Waterloo in pure mathematics and a Master's degree from University of Waterloo in Quantitative Finance. Eddy is one of the founding partners of TT Math School and works as a full time coach there. He has been involved with Toronto Math Circles since 2013. He is currently the head coach for the Ontario ARML team and the problem composer for the team selection test. 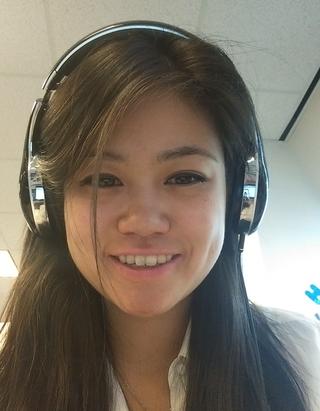 The main organizer for Toronto Math Circles, Sarah Sun has been writing national and international math competitions since the age of 11.  A graduate of the University of Waterloo, she double majored in Mathematical Finance and Statistics.  Currently, she works as a Senior Manager for a financial institution.  She has been involved with the Toronto Math Circles since 2011.  Previous experience includes Waterloo Math Circles and lecturing for the Canadian Mathematical Society National Camps.